The founding of the Communist Party of China in 1921 was a great event in Chinese history. Since then, the suffering Chinese people have taken control of their own destiny, and they have become the backbone and guide in the struggle for national independence, the liberation of the people,the prosperity of the country, and the happiness of the people.

A hundred years is just a period of prosperity, and a hundred years still needs to go through trials and hardships. From the groundbreaking of the founding of the party, to the world-changing of the founding of New China, to the earth-shaking of reform and opening up, we have gone through thousands of mountains and rivers and created a glorious history that the Chinese people can be proud of. In the Happy Conference, the most anticipated performance of the program was on stage. The teams cooperated closely to show a scene of wonderful programs, and dedicated an audio-visual feast to the employees. There were bursts of applause in the venue, and the employees were nervous. After work, I got a good release and entertainment, and also showed the vigor and vitality of Yuanyang people. The laughter and beautiful voice echoed in the venue for a long time! 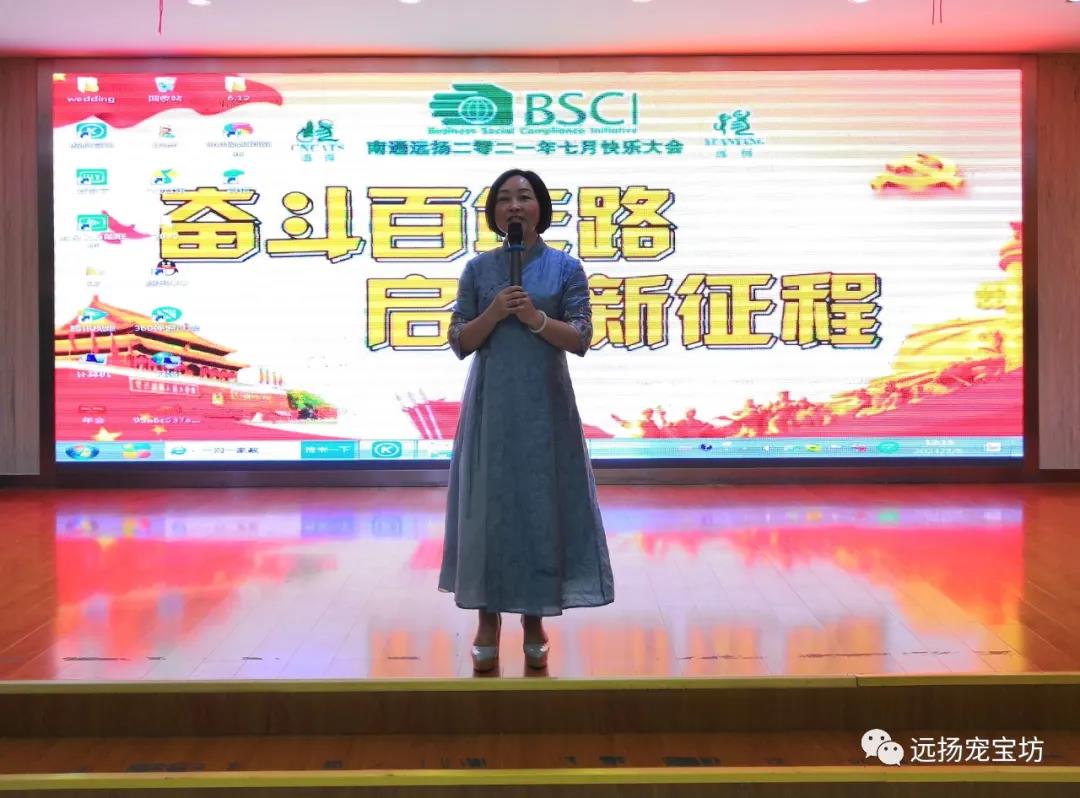 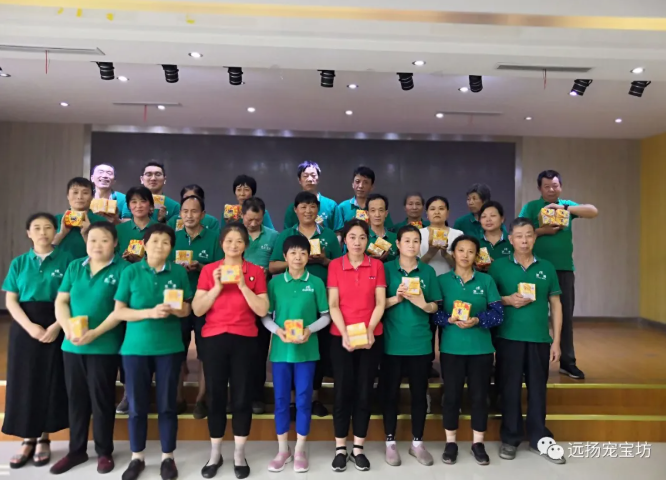 Chat Online 编辑模式下无法使用
Chat Online inputting...
We will get back to you ASAP

Hello, please leave your name and email here before chat online so that we won't miss your message and contact you smoothly.